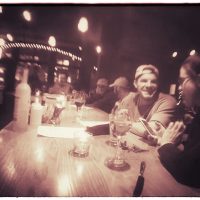 By Jason Kallsen on June 7, 2017 in Restaurants, Wine Bar News

On the morning of Tuesday May 30th we got a phone call from the management of Toast Wine Bar that they would be closing after service that evening.

I asked if I could announce it to the Twin Cities Wine Education fans to give them one last chance to enjoy, and they requested no. They didn’t have the staff or the inventory to handle a rush. They wanted it to be quiet, with only a few people and the staff in the know. A classy, silent, and emotional end to a glorious ten year run.

Below are photos from the final night. A room full of happy people, everyday people, without pretension or thousand dollar purses or luxury suits.

That was the real magic of Toast: it invited everybody in. And they were enjoying wine and laughter while oblivious to the fact that the restaurant was shutting down after they left in an hour or two.

Scott Davis, founder of Toast, and I were co-workers in wine sales at World Class Wines when he opened his bar. At the time, in December 1996, the North Loop was starting to gentrify but nobody could have predicted what it would be like in 2017. Toast was not only the first major wine bar in the cities (I define “major” as a wine-centric restaurant through and through, with dozens of wines by the glass, even more by the bottle, and simple food that didn’t overshadow the real star of the show), but the first of the new North Loop restaurants beyond Be’Wiched Deli. There was no Bar La Grassa (still three years away), no Black Sheep Pizza, no Freehouse, no Bachelor Farmer or Spoon and Stable.

I can’t possibly count the number of hours I’ve spent there. We did a ton of industry events at Toast for both World Class Wines and The Wine Company. Angela and I even had a “wine and art” show and sale on a Sunday afternoon, to incredible success. Angela’s art hung on the wall for years. It was some of the best pizza and cheese boards in town.

As Dara Moskowitz Grumdahl wrote in her January 2007 review of Toast:

Did I expect any less? After all, a restaurant lifer launching a dream project is a formidable force. Still, in many ways, Toast does more than just succeed as Minneapolis’s newest wine bar. A sense of place is one of the most fleeting of all sensations today, as the same movie stars, the same coffees, the same Chardonnays proliferate, multiply, and suffocate. However, Toast doesn’t just pour various senses of place bottled in far-off villages, it adds to Minneapolis’s own unique sense of place—after all, a garden is a boon to its neighborhood, as much as the other way around.

A story many of you don’t know: Thanksgiving at Toast was always a grand occasion. Scott Davis and his crew would work early morning to late night preparing food, a traditional Thanksgiving spread, and invite anybody and everybody to come and enjoy … for free. Nobody was turned away. The homeless came and sat next to the doctors. The locals came because they couldn’t fly home to see their parents. Out came turkey after turkey, bowl after bowl of sides. Eat, drink, laugh, be merry. For no reason other than, as Scott later told me, “It’s just the right thing to do.”

Toast will be sorely missed. They helped define, develop, and direct our local wine scene at both the wholesale and consumer level.

All photos taken the evening of the last night of Toast Wine Bar, May 30th 2017. 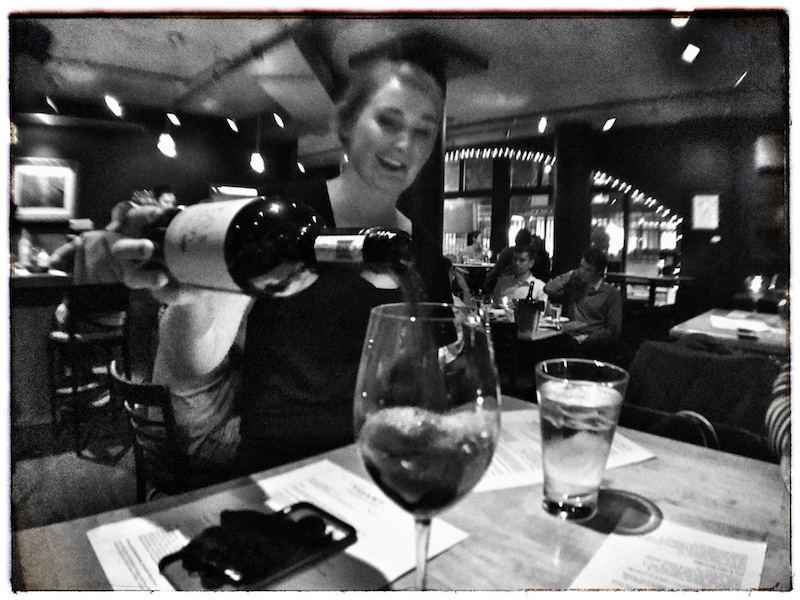 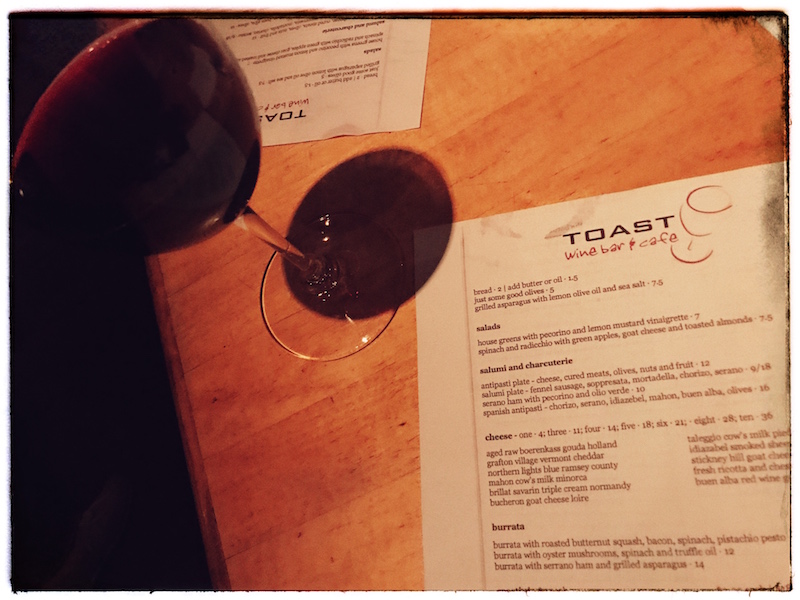 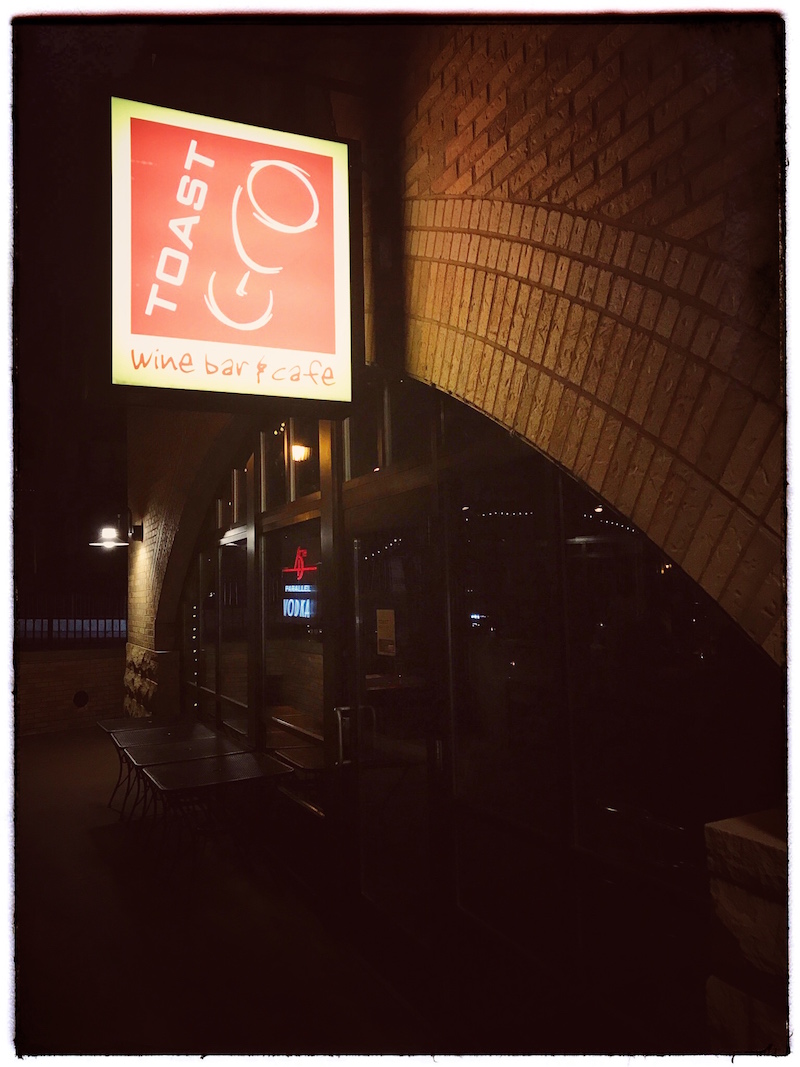 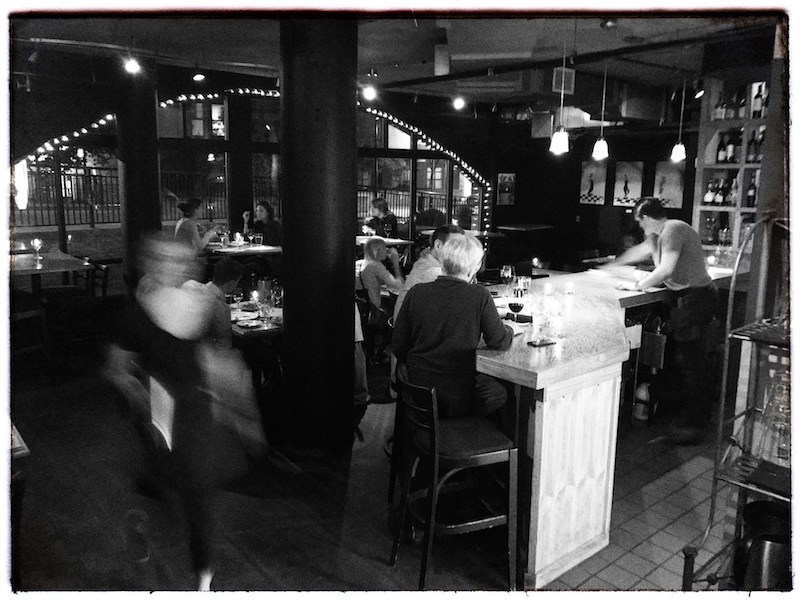 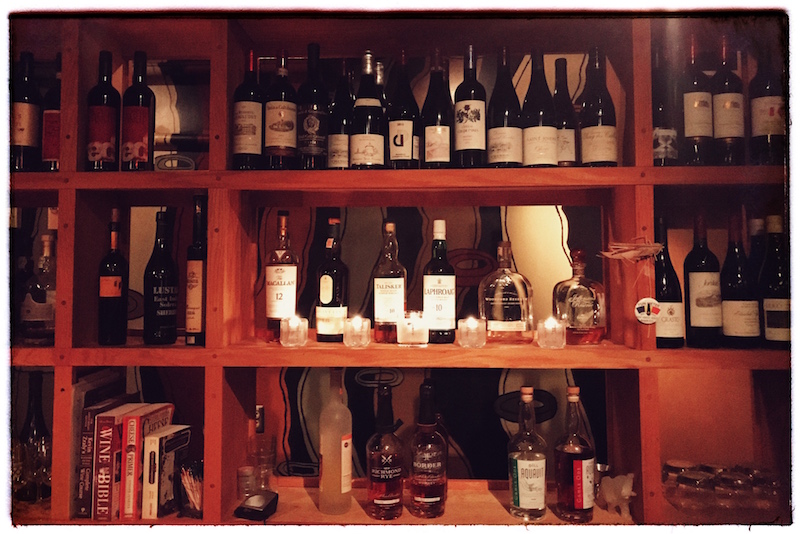 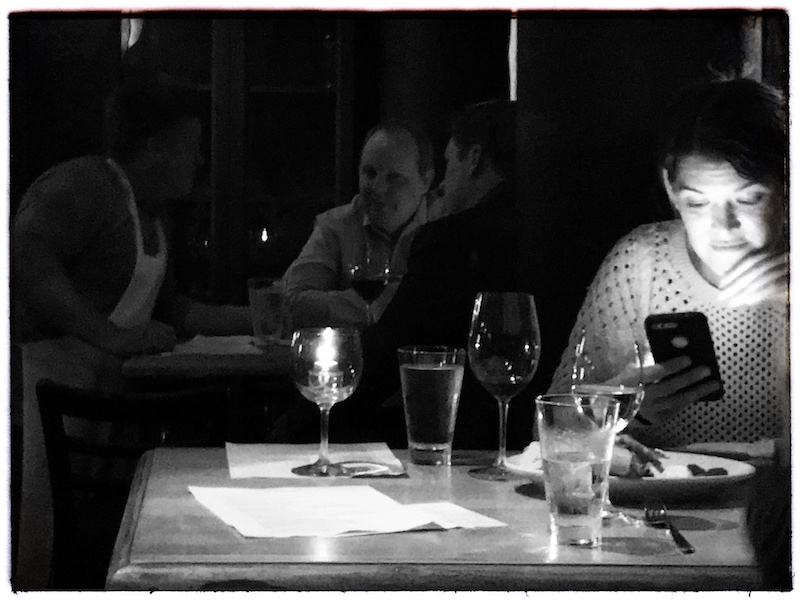 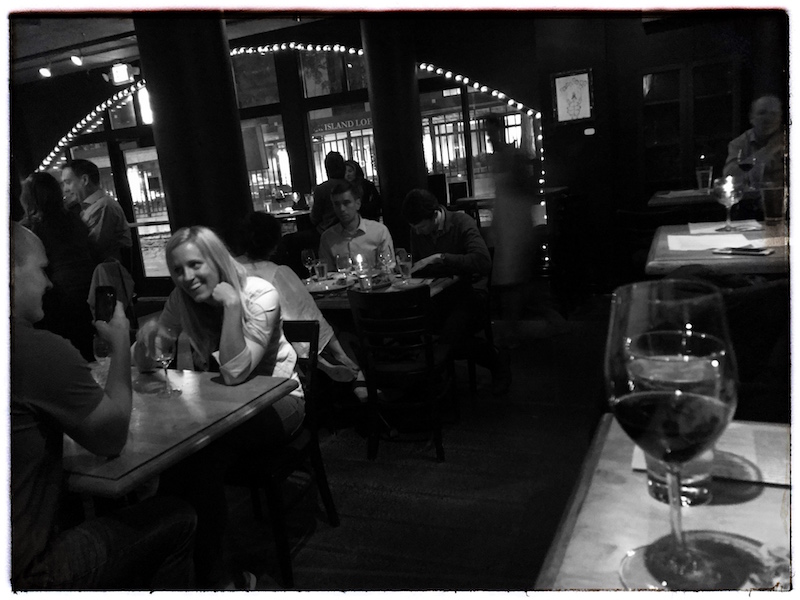 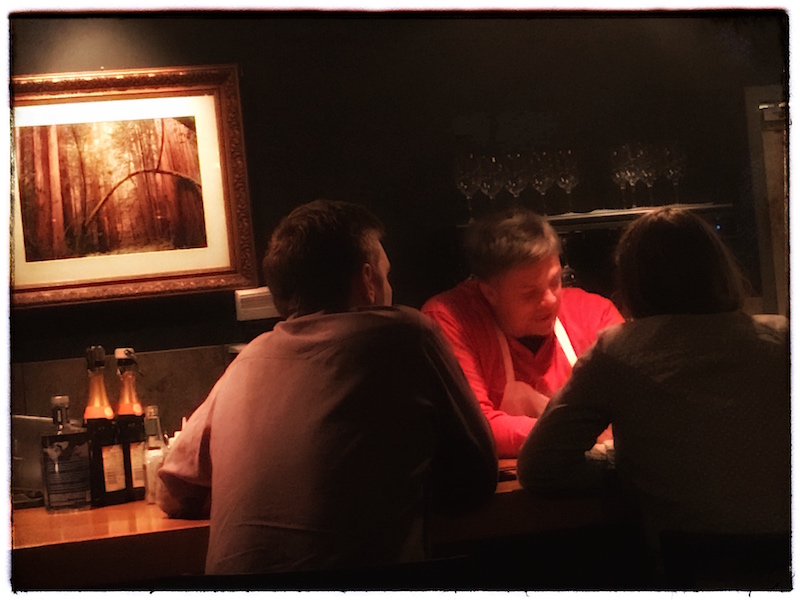 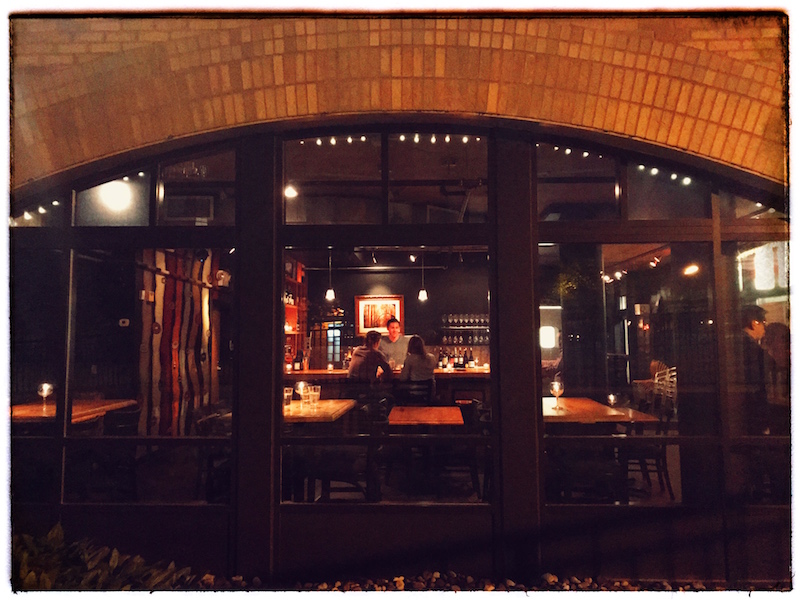 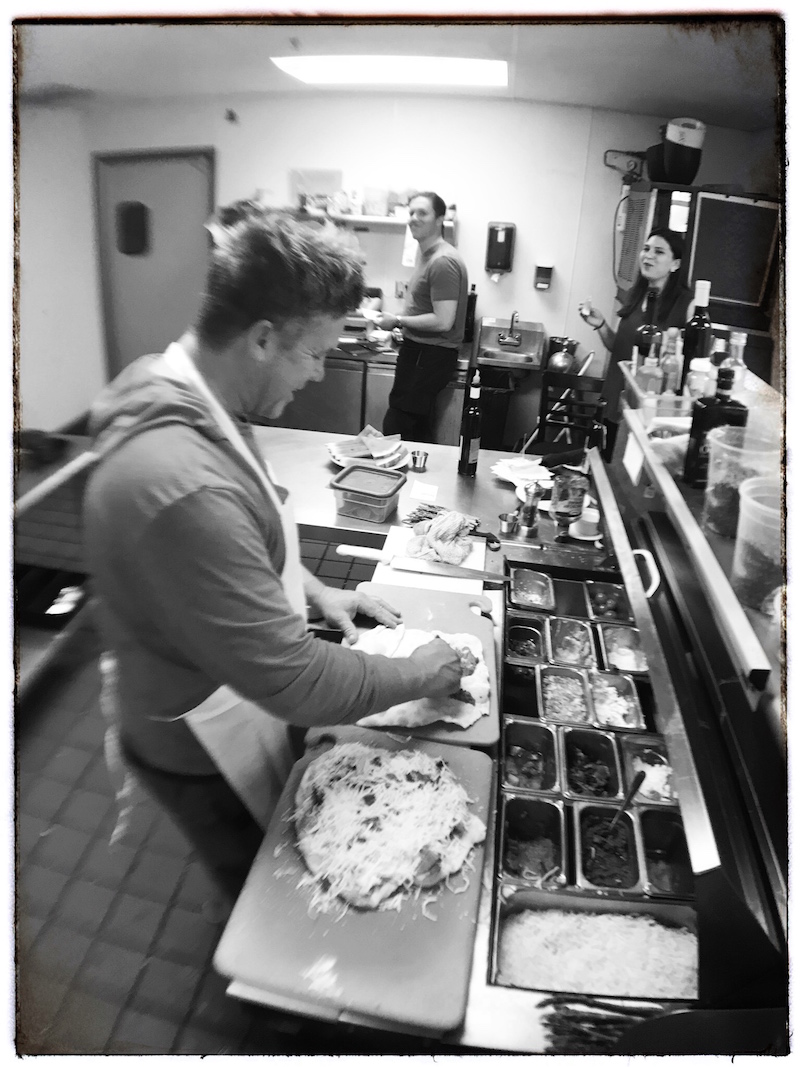 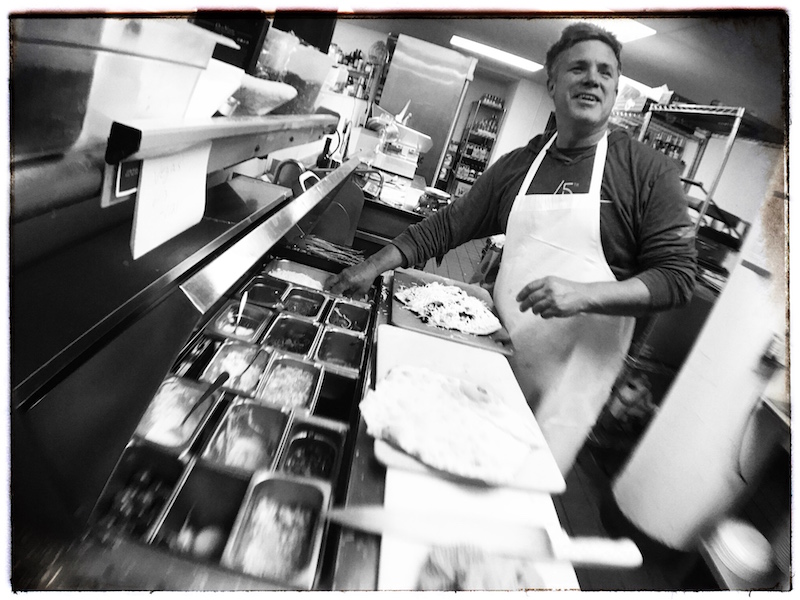 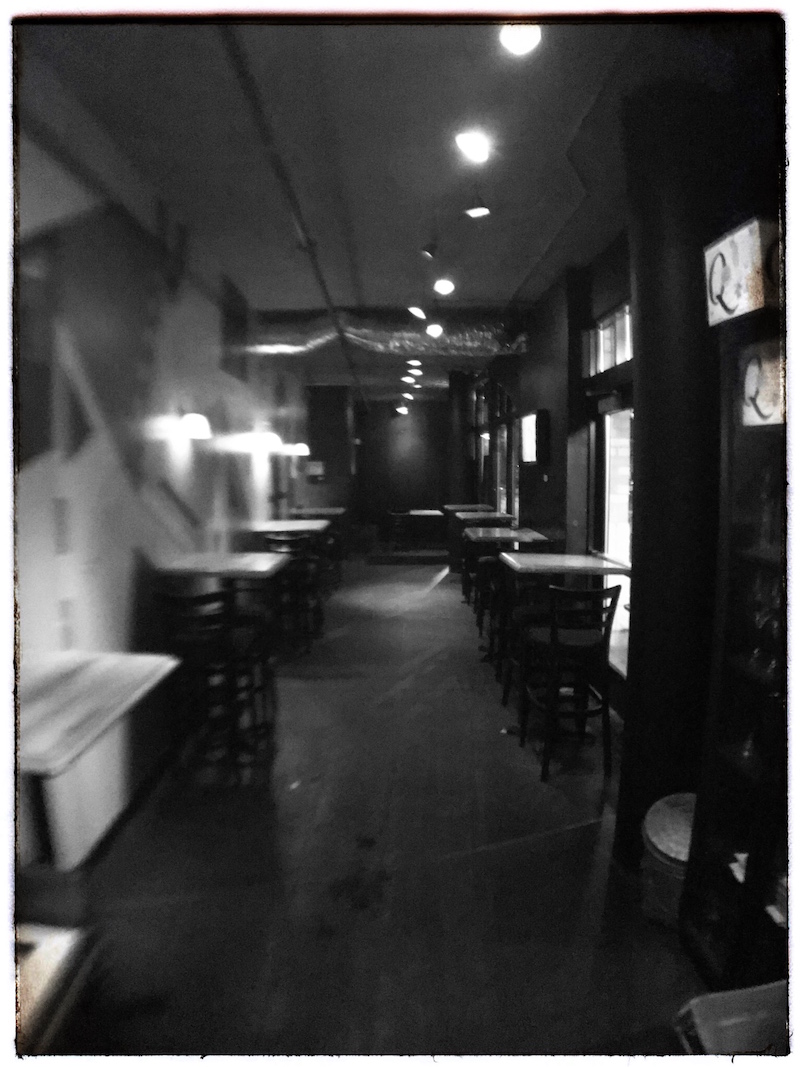 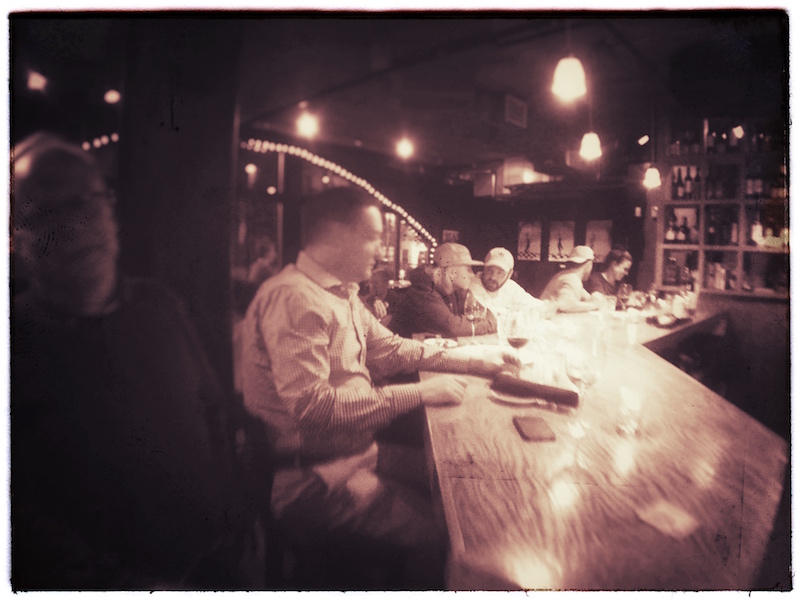 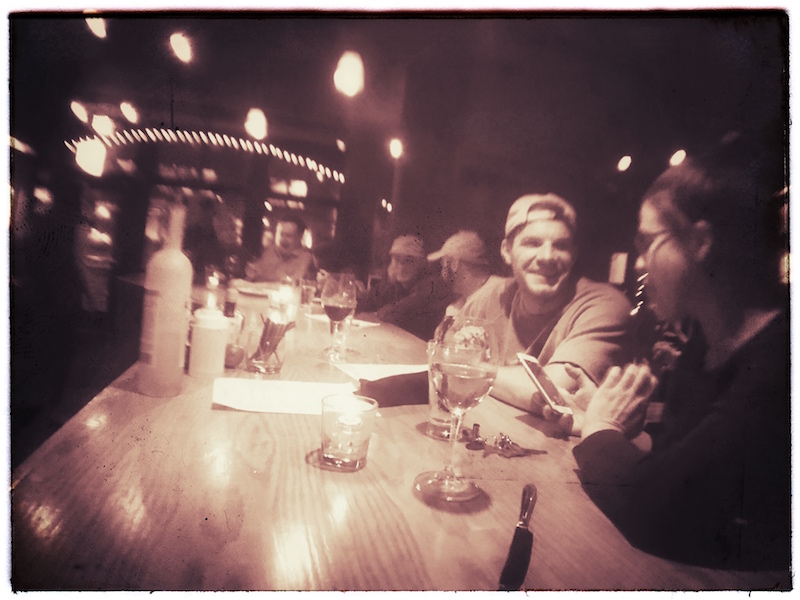 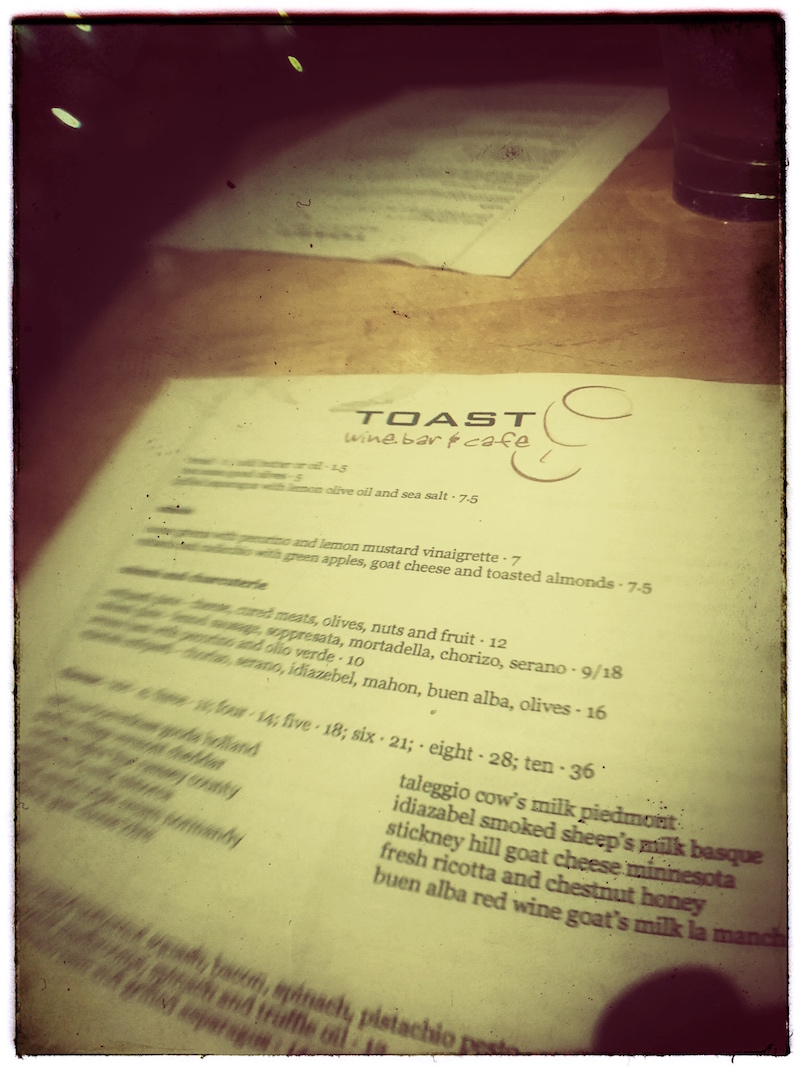 One Response to The final night of Toast Wine Bar

We will return to in-person classes as soon as we can! We are aiming for summer of 2021, and things are looking good.