Vino + Vinyl: DARK SIDE OF THE MOON + Rioja 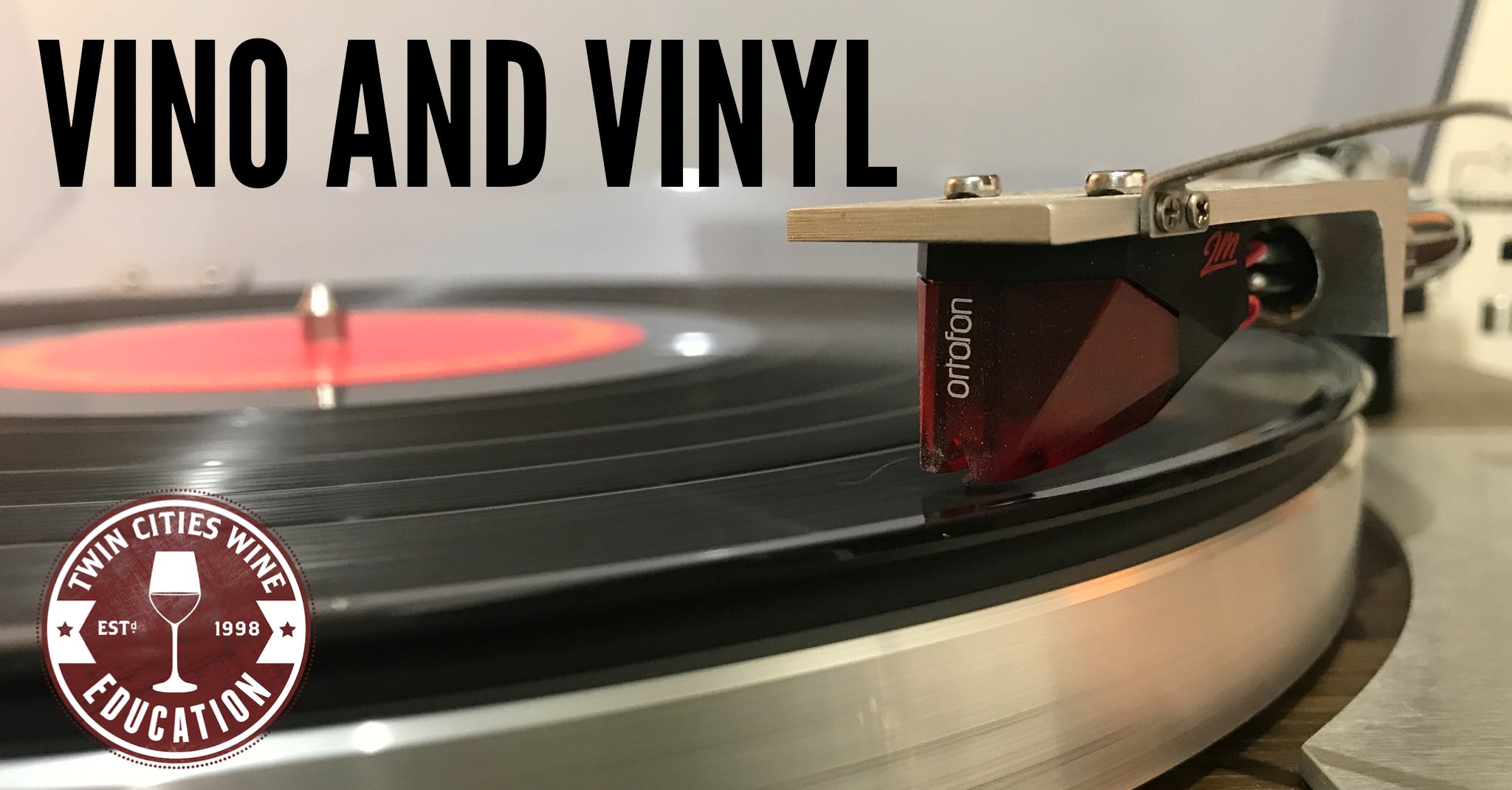 VINO and VINYL
Pink Floyd’s DARK SIDE OF THE MOON, paired with Rioja

Join us for a new concept in wine education: Vino and Vinyl with Twin Cities Wine Education. Each Vino and Vinyl night will be a memorable pairing of a particular wine category paired with a legendary album played on 180g vinyl on top quality equipment including a top-level U-Turn turntable and a Jamo 626 speaker system.

We will start this night with a history of Rioja, introducing the first flight and giving you a full overview of the region, the grape varieties, and an understanding of what Rioja is all about.

Then we’ll segway into discussing the legendary Dark Side of the Moon by Pink Floyd, considered by many to be one of the greatest albums of all time.

Each side of the album will be accompanied by a wide range of Rioja styles, from young and modern to older and traditional. We will discuss the ideas of wine and music pairing, and how certain wavelengths of rhythm and types of music can influence our sense of taste and wine enjoyment. The fascinating part of a Vino + Vinyl experience is how wines shape-shift for you depending on the music being played.

In a review of the album on Soundblab, the impact of the creative force of Waters and Gilmour is apparent:

“This lyrical maturation is a large factor in what set Dark Side of the Moon apart from its predecessors. With Roger Waters taking sole control of the lyrical content, Pink Floyd had an identifiable voice. Waters was the perfect blend of intelligent and poetic, the true songwriter of the group. He also brought an unmistakable edge that, as evidenced by the band’s later albums without him, would prove irreplaceable.

Dark Side of the Moon exists at the apex of Waters’ and Gilmour’s creative partnership, with the two constantly challenging one another artistically. They’re a match made in heaven. Without Gilmour, there’s no soul. Without Waters, there’s no edge. Put them together, and you have the perfect cocktail of creativity. The perfect metaphor for this being the dream-like opening track “Breathe”, comprised of a laid back, hazy guitar progression underneath a soothing steel lap guitar. It’s so minimalist in its composition, yet maximalist in its layered approach to building sound; a perfect example of the whole being much greater than the sum of its parts.”