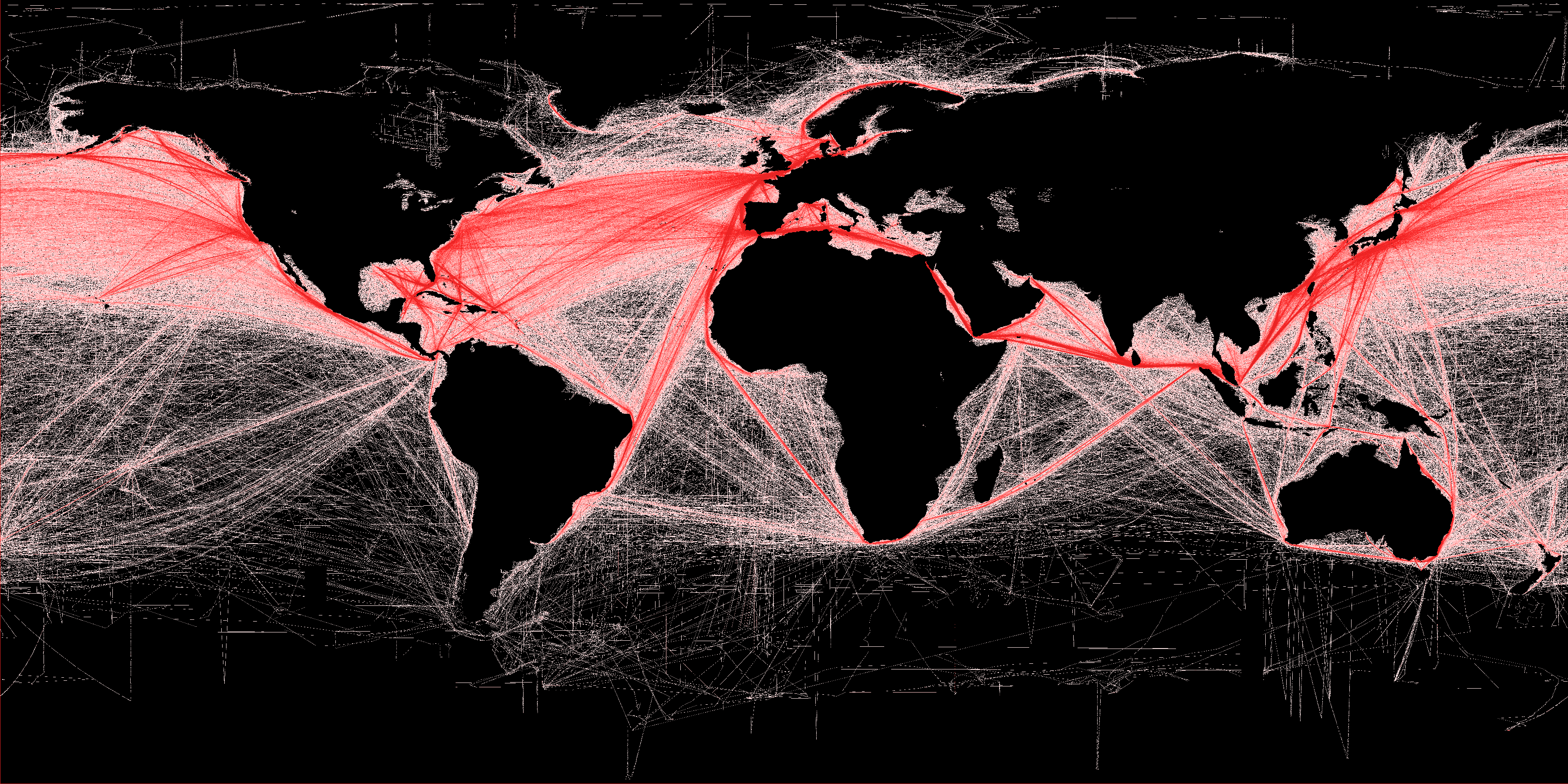 A perfect storm has emerged, and it is going to impact wine lovers in the Twin Cities for many reasons.

I’m not saying the sky is falling. We’re still in the heyday for wine consumerism, but unlike other industries the wine world continues to move backwards on many things instead of forwards. Consumer choice being one.

This is a four part story. Here you go.

Those wine shipments you get from retailers in other states? Good luck.

In an article in the New York Times, Eric Asimov gave us the bad news:

“In the last year or so, carriers like United Parcel Service and FedEx have told [wine and spirits] retailers that they will no longer accept out-of-state shipments of alcoholic beverages unless they are bound for one of 14 states (along with Washington, D.C.) that explicitly permit such interstate commerce.”

And guess what state is not on that list? Yep, Minnesota.

The legal issues here are murky. According to a Supreme Court decision in 2005, seen as absolutely pro-consumer, it became illegal for states to impose shipping restrictions from out of state wineries when their laws allowed shipping from in-state wineries. This was generally accepted to include wine retailers, but apparently no more. (Note: your wine club shipments are safe and protected thanks to the Supreme Court ruling. But a retailer from another state is getting store by store pressure to not ship. Figure that one out.)

The funding behind the lobbying for these deeper restrictions? The big wholesalers, who see cross state shipping attacking their bottom line. See the NY Times article for full details. Speaking of wholesalers …

Consolidation continues on the wholesaler level, impacting your choices as a consumer

As reported by the New York Times, the American wine market is worth approximately $62 billion, and a full half of that value is controlled by the three biggest wholesalers in the country: Southern Glazers, Republic National (RNDC), and Breakthru Beverage. Of that list, Southern and Breakthru are in Minnesota and RNDC is not (though there are rumors they are about to set up shop here — *update December 2017: rumor confirmed). We of course have our local mega distributor Johnson Brothers (fifth largest in the country), which clears all the “winery direct” wines for Total Wine (it’s estimated Total Wine now controls 30% of the retail market in the Twin Cities). See some amazing numbers from Forbes.

What does all this mean? That the big keep getting bigger and the chasm between large and small distributors and retailers grows. The selection of wines at a shop like Total Wine, Target, Costco (the nation’s largest wine retailer), and Trader Joe’s is decidedly different that what you find at Zipps, Thomas Liquors, Solo Vino, Cork Dork, North Loop Wine and Spirits, The Wine Shop, Sunfish Cellars, Brightwines, and other fine local wine shops. Big wine retailers and big distributors play well together (because they both need each other) and that keeps the little distributors out of the equation. And that’s just fine with them, for selling to the likes of our independent shops is their bread and butter. But it does make their job more challenging every day. Many small distributors are feeling the squeeze like never before.

Less wine from France, Italy, and Spain for the 2017 vintage

The 2017 vintage in Western Europe, due to unfavorable weather, was historically low in the big three countries of production: France, Italy, and Spain. All produced less wine in 2017 than any year in modern wine times. Expect less wine and higher prices from the big three (especially from high demand regions such as Burgundy).

At the same time, production was up in Portugal, Romania, Hungary, Austria, and the United Sates. So expect to see a growth in domestic focus at many wine shops along with more attention being paid to the “other Europe” i.e. lesser known wine regions that make great juice (such as the ones listed).

Amazon now owns Whole Foods, and is getting out of the wine shipping business (but into the wine delivery business)

Because of the new acquisition of Whole Foods, Amazon is shuttering its wine shipping operation called Amazon Wine (which was never a wine shop to begin with, but a channel for wineries to connect with consumers with Amazon getting a 15% cut). That makes sense because of the legal entanglements that arise from now owning wine retail licenses in many states. Amazon Fresh and Amazon Now are set to step in with the new Whole Food licenses and change the game. Want a bottle of Chateauneuf du Pape to go with that burger? Whip out your phone and get it in an hour. Believe me, it’s coming.

I know one hour beverage delivery kinda already exists here in the form of Dirzly and other apps, plus many local shops offer delivery, but Amazon has a tendency to do things better and bigger than most. The moment they cross feed their licenses and delivery systems with real time inventory kept by local (big) wholesalers is the moment everything is going to change. Going to be the Wild West in a few short years!

Imagine the impact if (when) Whole Foods/Amazon identifies through their metrics exactly which customers are looking for specific types of wines. And through those channels they sell through entire allocations and deliver it right to your doorstep. Suddenly, you never even need to go to any wine shop, yet you feel tailored access to the gems, brands, and styles you seek. Pretty hard for small fine wine shops to compete with this model, yet it’s also hard for big box to compete with this model.

Based on my book buying history alone they’ll be hitting me hard with Italian wine selections, maybe some natural wine offerings, a whole wave of Willamette Pinot, and lots of Portuguese. They already know my preferences, and I haven’t yet bought a single bottle from them. (Note to all small independent retailers: you need to figure out how to compete against this.)

Less wine from Italy, France, and Spain. An inability to ship wine in from retailers in other states thanks to the lobbying power of the three tier system. Consolidation of the wholesale industry. New big box wine retailers whose buying decisions come from up high via emails and spreadsheets. Amazon getting ready to change things up they way they are good at … it all adds up a seismic shift in the wine scene here in the Twin Cities.

What will it look like in the end? Your guess is as good as mine.

In end, and I say this often, I don’t care where you buy your wine since I have no skin the game with anybody. (As long as people are curious and want to learn more about wine, I’m in business.) That being said, I do care that you seek out the best wines your money can buy. And I care that your money goes toward families and farmers and retailers that are carving out their own existence and fighting the good fight.

I’m not interested in talking about toothpaste. I’m not into the nuance of different plumbing hardware. I choose wine as my life’s work because of the connection to place, people, and history.

So perhaps that’s why I wrote this post, because I feel a bit of a threat to why I got into wine in the first place. I read about the big numbers and big brands and big companies and get a little dizzy. Okay, a lot dizzy.

When big entities get bigger, and the brands and spreadsheets are all that matter, and a few fewer cases of a beautiful wine made with love and care from the other side of the world are sold in Minnesota, it starts the trend downward and I don’t like that.

What you buy, who you buy it from, who imports it, who wholesales it, and how it gets to you matters.