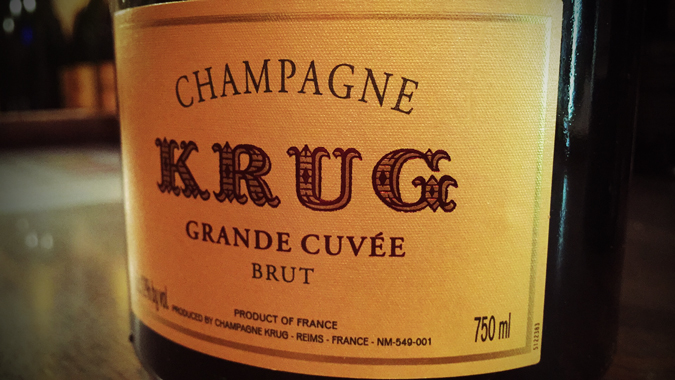 Ever look back at your personal calendar and wonder how you pulled it off?

That’s the case with me and December of 2015, for sure the busiest month I’ve had in quite some time. In terms of wine classes and education, it was phenomenal, and in terms of my personal life it was one of the best, period.

Quick recap of wine classes and events from December 2015

How’s that for a month? Am I exhausted? Not really. It’s amazing what positive energy and momentum can do to a person (along with gallons of coffee). In the end, and this is the truth, I’m doing what I love doing and who I’m doing it for. In many ways it doesn’t feel like work. It just feels like a good time.

What’s coming up in 2016? So many cool things. Now that I’m fully independent I can spread my wings in bigger ways, for I’ll have more time to organize larger events and ideas. The travel business is part of that. So is a consulting business for wholesalers, importers, wineries, retailers, and restaurants.

– Jason Kallsen, from a sunny desk in New Orleans, which I have to leave soon to fly back home. More on New Orleans next week.